The Star of the West Hotel is a grand hotel with a long and rich history. It is classified as a heritage site on the Victorian Heritage Database and is a hotel that is loved by locals and tourists alike.

Star of the West Hotel

The substantial two storey stone structure of the Star of the West Hotel was erected in 1856 for John Walwyn Taylor, a hotel entrepreneur and was intended to be part of a chain of “Star” hotels built by Taylor. The colonial Georgian style building originally featured a large timber verandah which was later replaced with an utilitarian iron structure design of unknown origin. This building was one of the most notable of the many colonial Georgian style buildings in Port Fairy. When the construction was completed in 1856, it was the largest and commodious hotel in Western Victoria. The extensive balcony verandah was often used for public entertainment and political addresses. Today, this verandah is a place to relax for hotel guests and take in the beautiful views of this town.

While Taylor’s death in 1860 prevented the chain of “Star” hotels becoming a reality, the Star of the West Hotel has become an iconic part of Port Fairy. It is a central location where guests can eat, rest and play.

Views Of The Hotel

Whether you are looking for a great night out or a place to stay, the Star of the West Hotel is the place for you in Port Fairy! Come in and visit us today and wind down with a beer.

We also pride ourselves in our yearly functions. Our Christmas Lunch and New Year’s Eve Dinner is the perfect opportunity to spend time with your family during this special time.

We hope you enjoy your stay at the Star of the West Hotel! 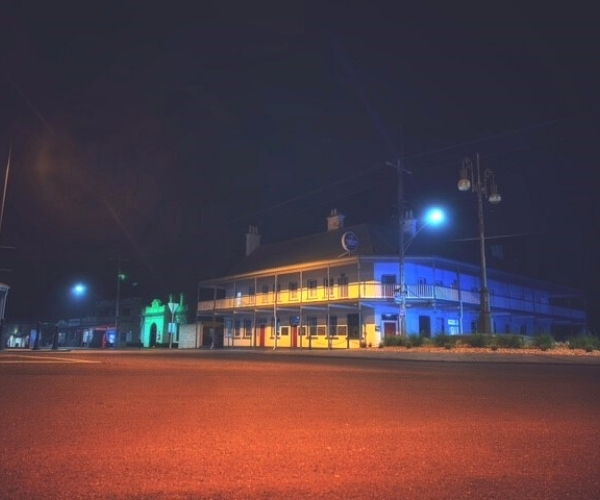 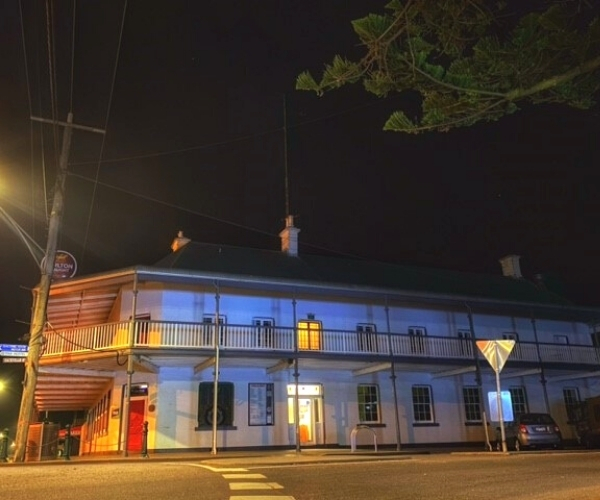 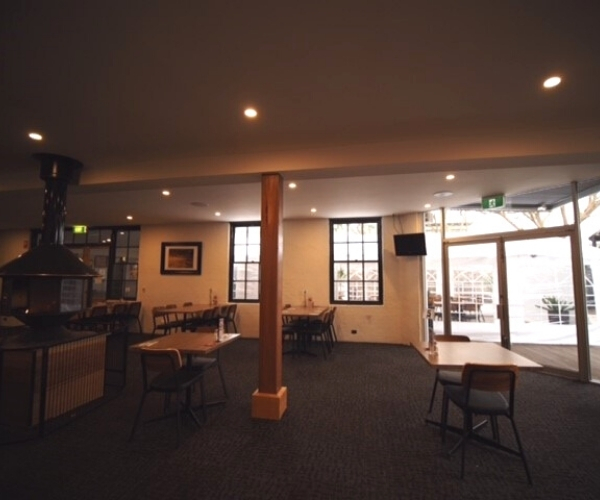 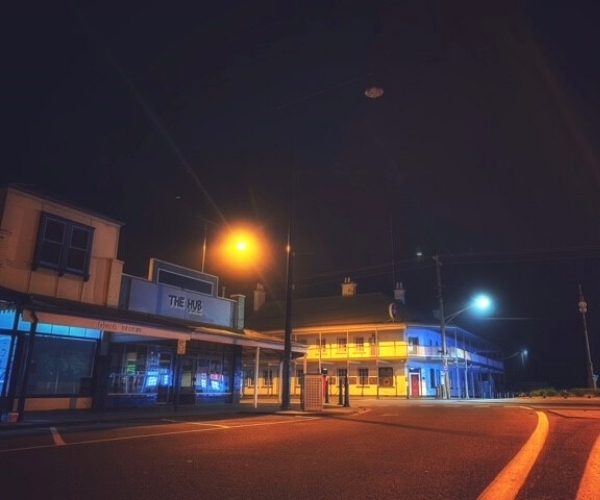 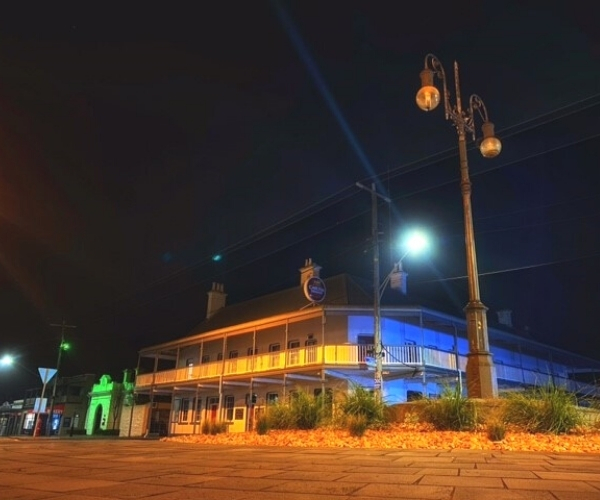 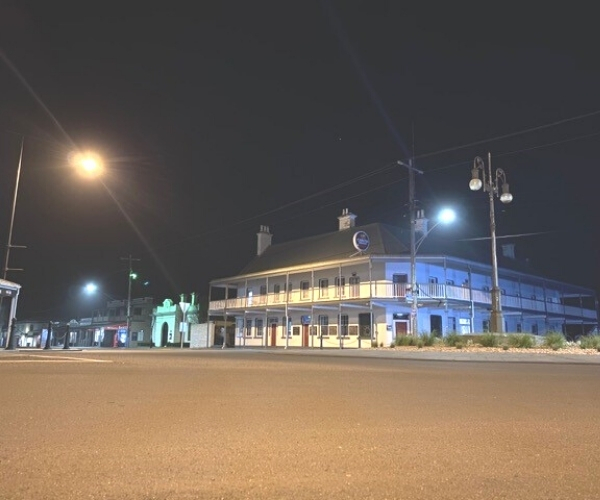 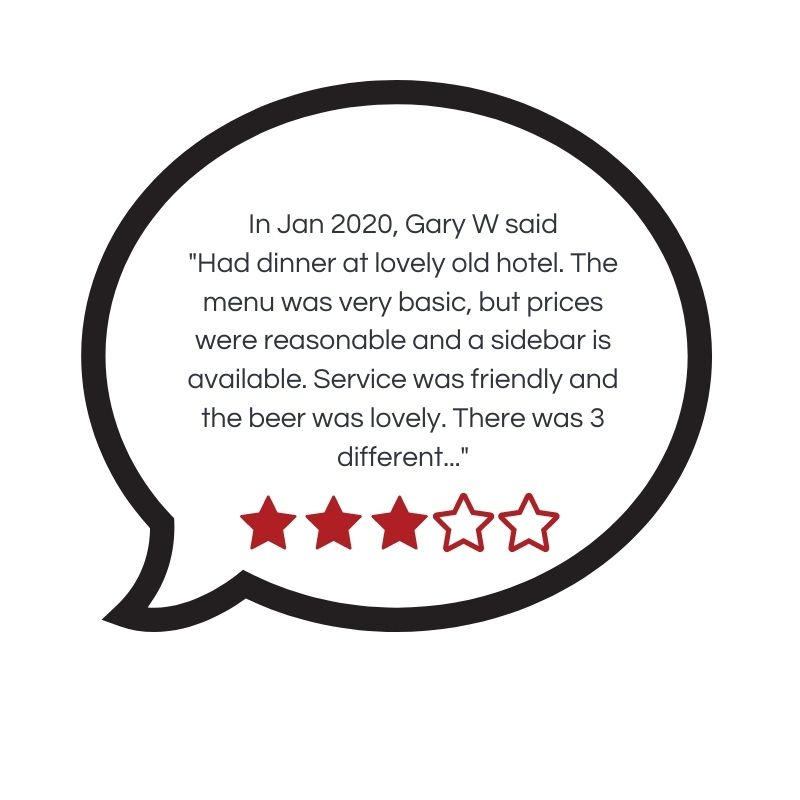 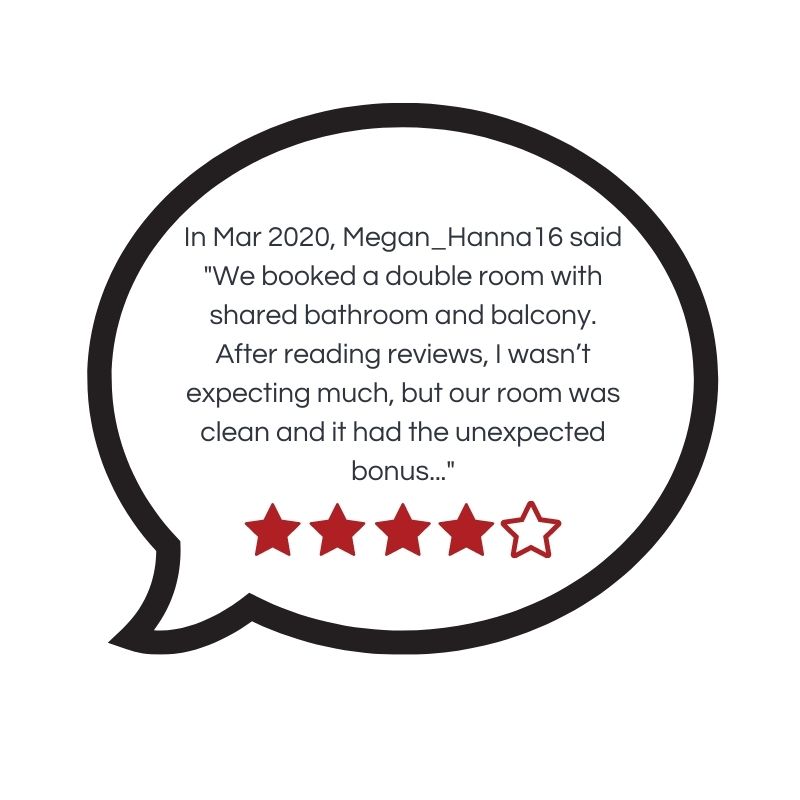 Read more of our reviews on Trip Advisor!

Enjoy Port Fairy with Star of the West